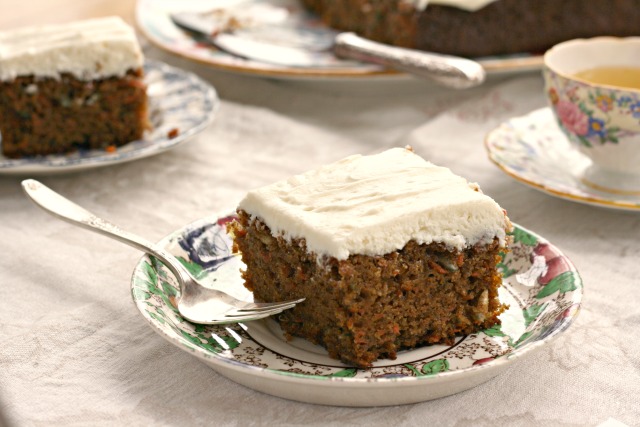 
I have a history of trying to make my baked goods healthier, with varying success.

In baked goods this formula usually works well. However, there have been times when fiddling with a recipe was a disaster.

There was the time we decided that strawberry jam had too much sugar so we cut the amount in half and had a whole batch blow up in our basement.

There was the time I replaced all-purpose flour in a cake recipe with whole wheat pastry flour. The flavour was lovely but the texture was so light that each slice crumbled to bits.

And I once substituted coconut flour for half of the flour in a granola bar recipe and ended up with an inedible slab of bars the texture of sandstone. 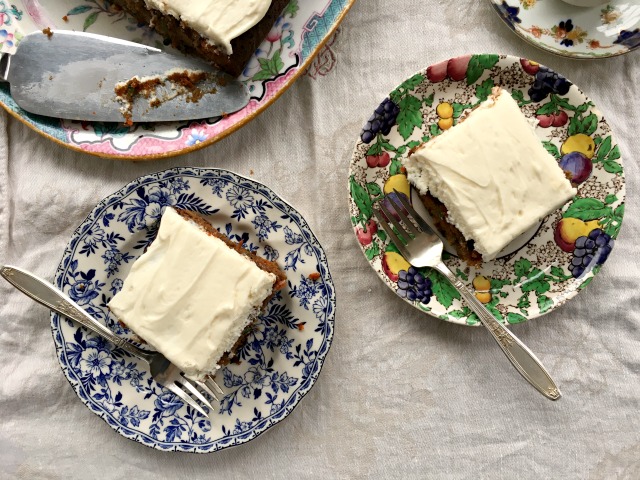 I come by this experimentation honestly. I recall my mom’s short-lived experiment with carob chips which are nothing like chocolate, no matter how much you want your kids to believe otherwise.

This is one of the recipe makeovers that worked out well. It is lower in fat than many carrot cake recipes and has less sugar too. It includes whole grain flour and a whopping three cups of grated carrots. I give it a light skim of cream cheese frosting on the top only so you get a bit of creamy sweet flavour in each bite. The recipe is made in a 9” x 13” pan so feeds a crowd.

Almost all of the cake recipes on my blog are made with stone ground flour and many are reduced in sugar too. Take a look! May be you'll find a new favourite.
Email Post
Labels: Cakes Stoneground Flour 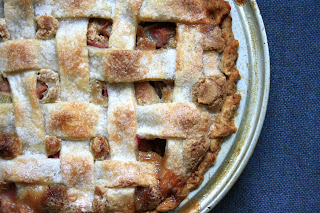 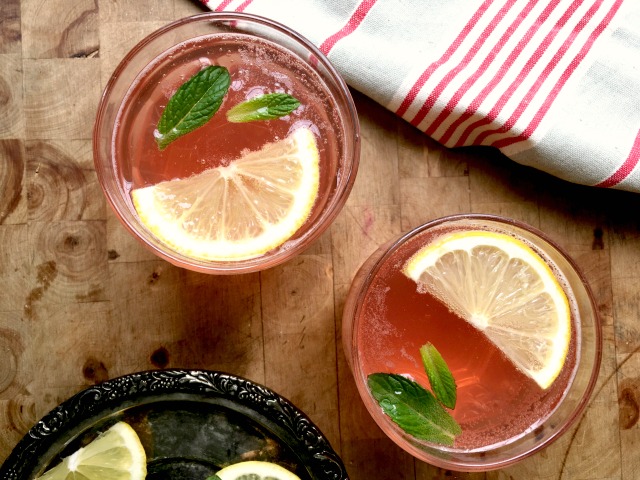