The Environmental Problem With Shrimp


I have known for a long time that shrimp gets a poor environmental rating which presents an eco- conundrum in our household since shrimp is everyone’s favourite seafood.


Shrimp is North America’s favourite seafood. The average American eats about four pounds of shrimp each year and global production of farmed shrimp is more than 200 times what it was 15 years ago.

The environmental problem with shrimp:


As well, shrimp farms are destroying coastal mangrove forests which are essential to healthy coastal ecosystems and also store great amounts of carbon. The devastation has been equated to clear cutting rainforest to raise beef.


Because of the environmental impact of shrimp farms it is estimated that farmed shrimp has a carbon footprint 10 times that of beef.

How to find eco-friendly shrimp:

It isn’t all gloom and doom in the shrimp lover’s world. According to Seachoice, a healthy oceans and seafood sustainability organization, some shrimp available receives a reasonable environmental rating.


The Marine Stewardship Council (MSC) is another helpful source of credibility when it comes to sourcing sustainably caught wild shrimp. The MSC ecolabel certification is your guide to shrimp from well-managed fisheries that are guided by best practices that ensure species and environmental sustainability. The blue stylized fish symbol can be found on some brands of Atlantic cold water shrimp.

Finding sustainable shrimp takes searching and label reading but it can be found. And fortunately eco certified seafood, including fish, is becoming easier to find as we consumers learn more about how we can play a part in helping to manage our oceans.
Email Post
Labels: fish and seafood Green living 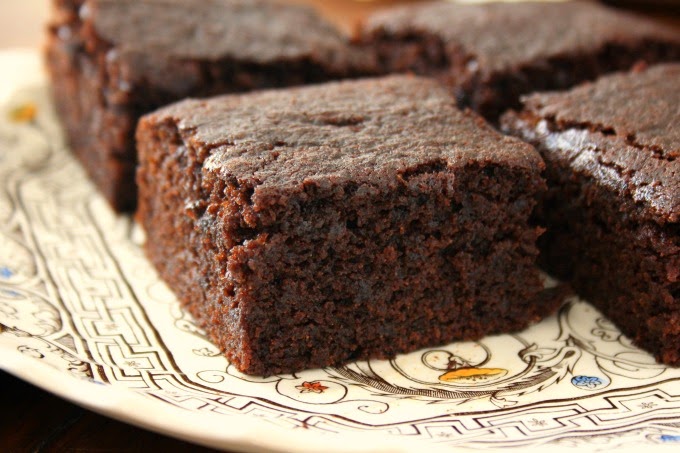