What’s an Easter count down without hot cross buns?

When I was little the excitement meter would rise about 10 notches the moment hot cross buns appeared on the kitchen counter. Mom saved them for the few days leading up to Easter so they really were part of the countdown.

As a child my favourite part of these special buns was the frosting, a simple “x” made with basic white icing. It made them seem a bit like a cupcake, only we got to eat them at breakfast. Mom would bake dozens and we’d graze on them all day long on Good Friday.
Good Friday was also a day for taking long drives. When we were growing up, if the church was too full by the time we arrived for 3:00 mass we’d just keep on driving.  Dad would take us on a “Tour to nowhere,” as we called it, a drive around his old stomping ground in the North End of Saint John where he grew up.
We’d go along Douglas Avenue and he’d point out the house where he lived as a child, where he climbed out onto the roof, where he had his pony Barney.  We’d go to the park behind Harbour View High, down to the river just beyond the Reversing Falls where there are tiny islands. That’s where my grandmother fell in as a child and had to be scoped up by the scruff of the neck before she got carried through the Falls. Sometimes we’d end up in old Indian Town, down by the power boat club.
We loved these glimpses into dad’s childhood and we were likely to only kids in our neighbourhood who knew our way around that end of town. 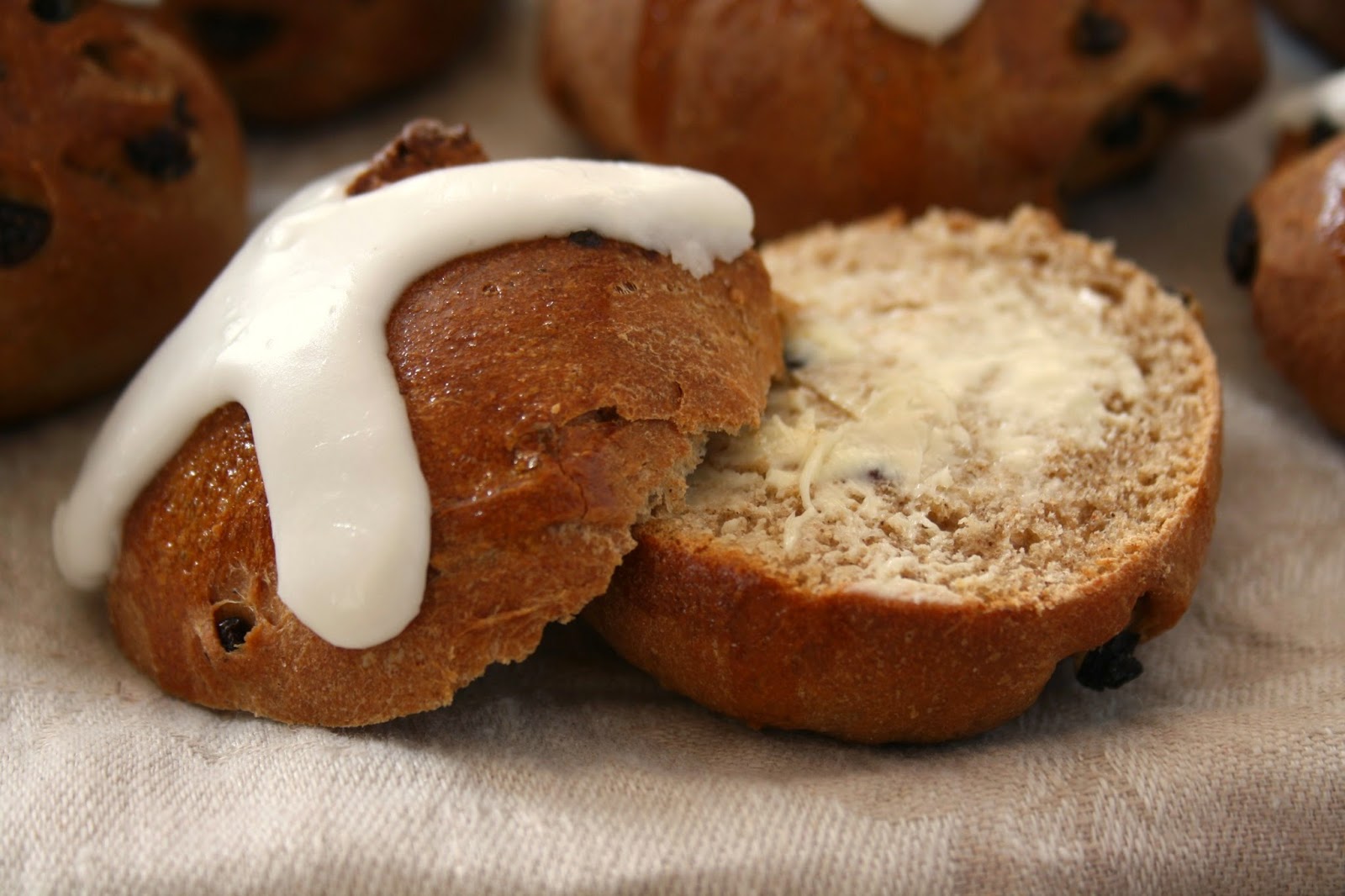 To this day I consider hot cross buns one of the great Easter treats. A soft-textured yeast dough made with eggs, this is special occasion bread and so simple to make. 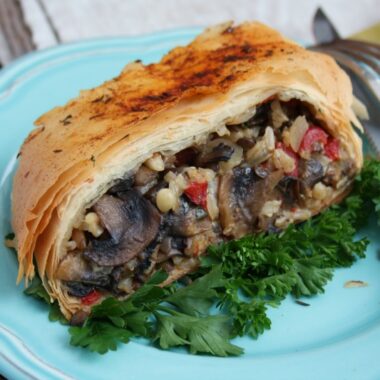 I’m Bridget, a busy mom who is trying to raise my kids to be adventurous eaters who appreciate good food.