Skip to main content
Labels
Posted by Bridget Oland May 26, 2012

I come from a large family and we love to have big gatherings that usually involve food. Finding dishes that are delicious, can feed an army, and don’t involve chicken, turkey or ham can be hard to come by. Thirty-minute from-scratch meals that can feed us all are rarer yet, which is why I think this recipe has been so enduring.


My dad discovered it in a Bon Appetit magazine in 1992. He wasn’t a food magazine kind of guy so how he came across the recipe mom isn’t sure but it did feature a big photo, so maybe that’s why it caught his eye. And he always did love spicy food.

The article it appeared in was titled “Too busy to cook” and featured quick and easy recipes that are dinner party worthy but speedy enough to prepare on a week night. This recipe doubles well, triples even as long as you have a dish that’s large enough to accommodate the shrimp in a single layer.
We love it best over basmati rice to sop up all of the tasty juice. I have also had delicious results using the marinade for haddock.
Below is my ever so slight adaptation of the original recipe.

½ cup olive oil (I have dropped this to 1/3 cup with good results)
2 Tbsp. Cajun Seasoning (*see below for homemade version)
2 Tbsp. lemon juice
2 Tbsp. chopped parsley or cilantro (more is good)
1 Tbsp. molasses
1 Tbsp. soy sauce
1 lb. shrimp, peeled
Combine marinade ingredients in a large baking dish and add the shrimp, tossing to coat well. Let the shrimp rest in the marinade for about 30 minutes. Bake at 450 for about 10 minutes, or until shrimp are pink. 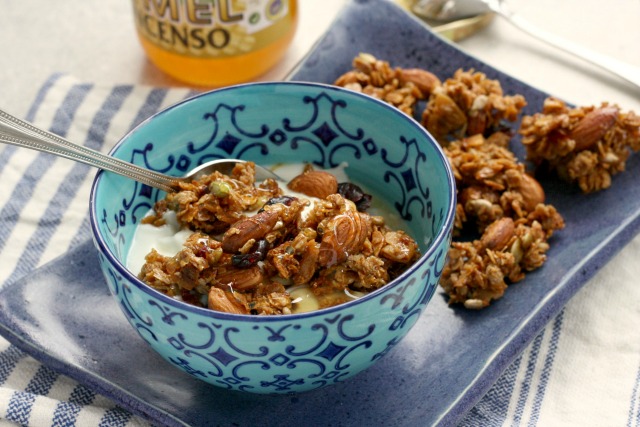